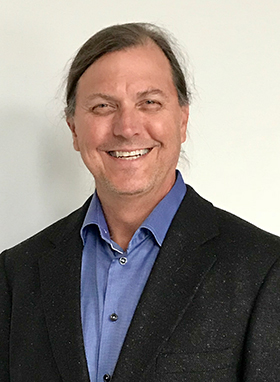 John Gary Tharp, M.D., has practiced in Central Arkansas since 1994. He is a board certified physician in Anti-Aging and Regenerative Medicine from the American Academy of Anti-Aging Medicine and The Metabolic Medicine Institute. Dr. Tharp and his staff want to work with you to help you achieve your goals. Vivid Health and Dr. Tharp focus on genetic, environmental, and lifestyle factors which influence long-term health and well-being. Vivid Health's patient centered approach provides an opportunity to enhance vitality and quality of life.

Dr. Tharp, a 1975 graduate of Pine Bluff High School, attended Baylor University from 1975 until 1982, where he earned a Bachelor of Music and a Master of Music.

Dr. Tharp participated in the Child and Adolescent Psychiatry Residency Program at Arkansas Children's Hospital and University of Arkansas in Medical Sciences in Little Rock, AR from 1992-1994.

Dr. Tharp has served as medical director of numerous programs at both inpatient and outpatient psychiatric facilities as well as maintaining an outpatient practice of his own.